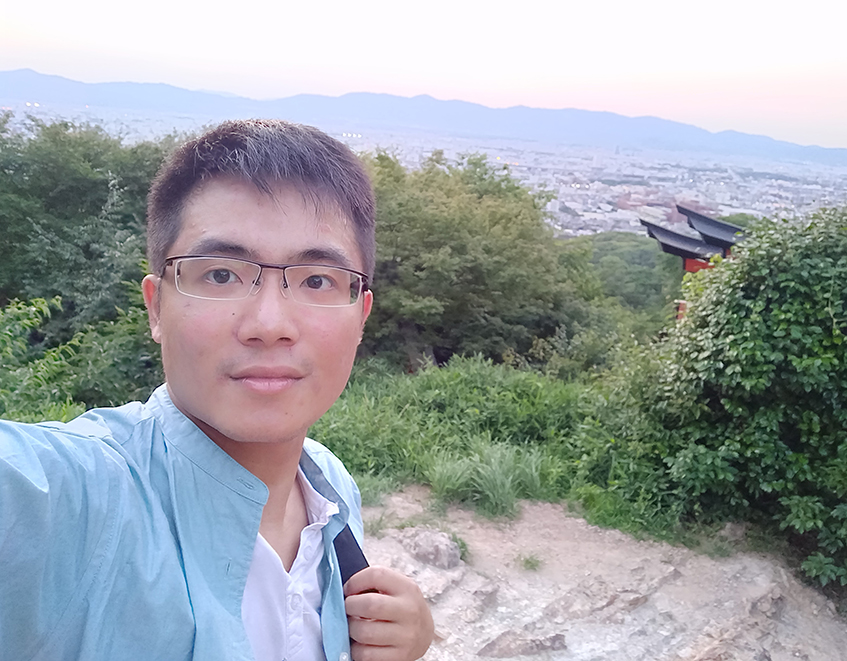 I am living proof that when bright boys from disadvantaged backgrounds come to St Paul’s, they thrive and maximise their potential.

I was very fortunate to attend St Paul’s in the Eighth Form. My mother’s boss had two sons at the school and had told her how much it academically stretched and empowered his children and how much they enjoyed their time at school. At that time I was attending a state school in West London, a good school, but I was academically frustrated. The move to St Paul’s was a revelation. I was taught to think critically and independently in the context of a rounded education. My horizons have been expanded in so many ways. Socially I have made friends for life, many of whom have now joined me at Oxford, and I was also able to try many new sports such as sailing, climbing, squash and rowing, sports that I continue to enjoy.

I believe that as many boys as possible deserve a chance to enjoy the experience I had. Social diversity in a school such as St Paul’s is to the advantage of our whole community.